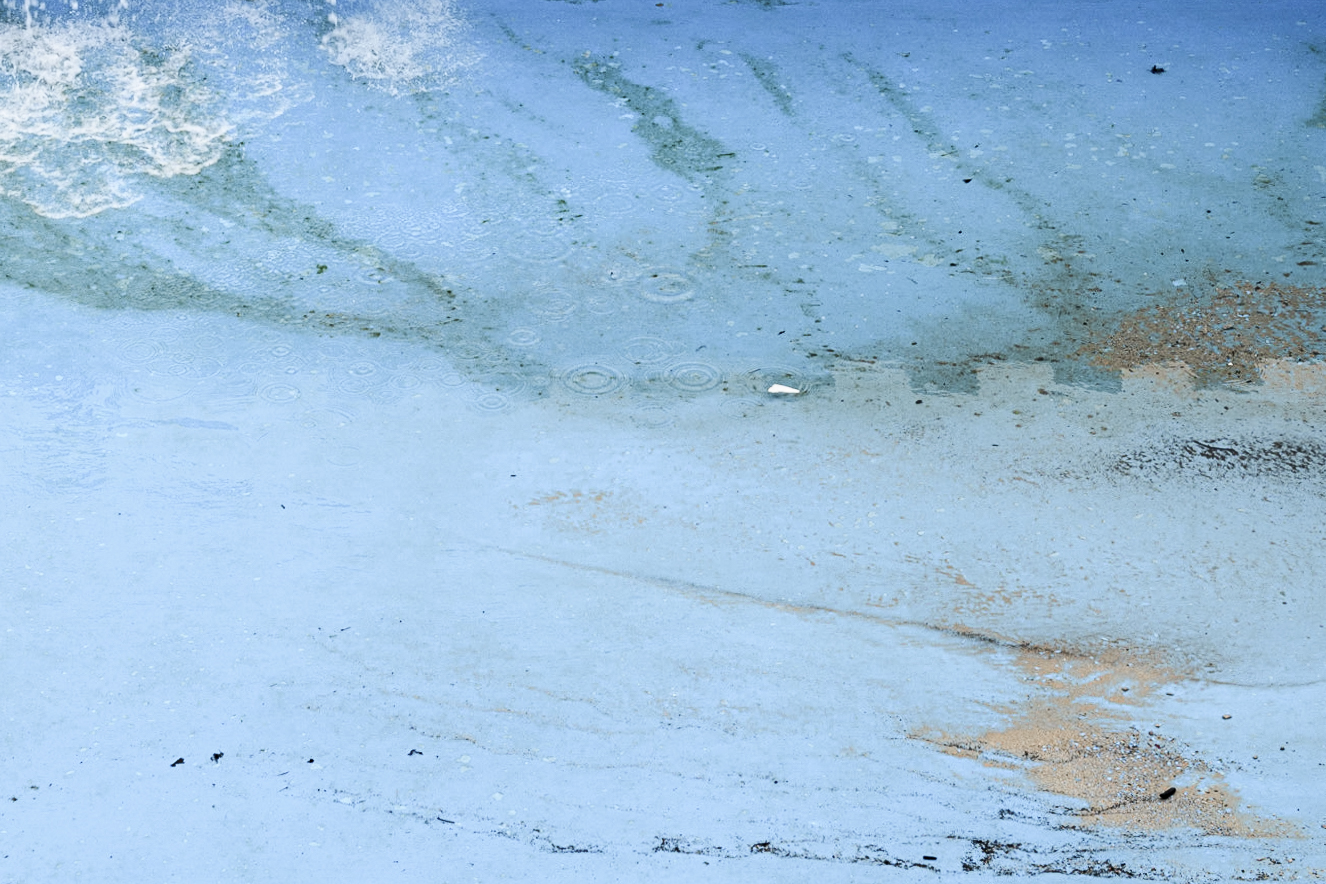 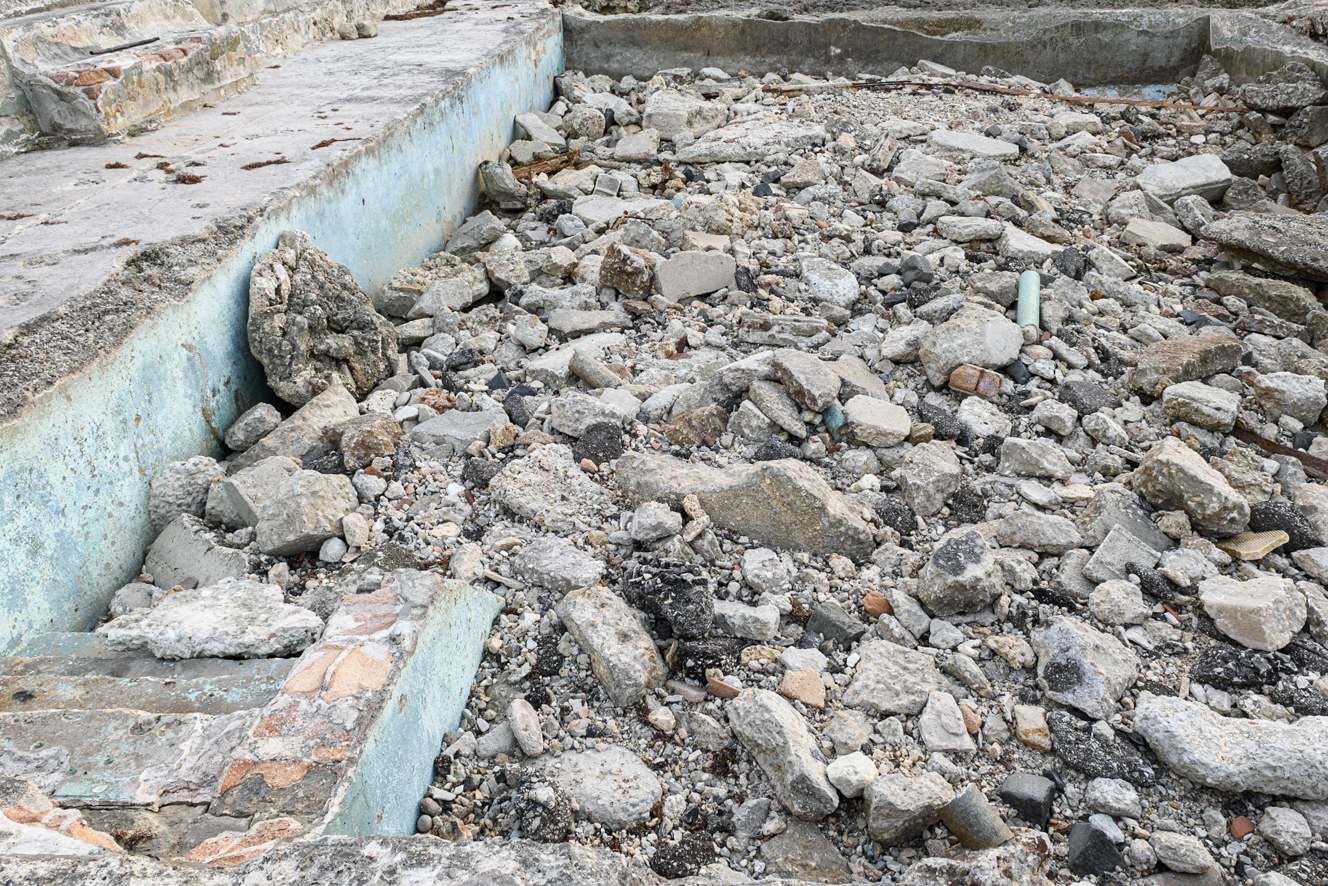 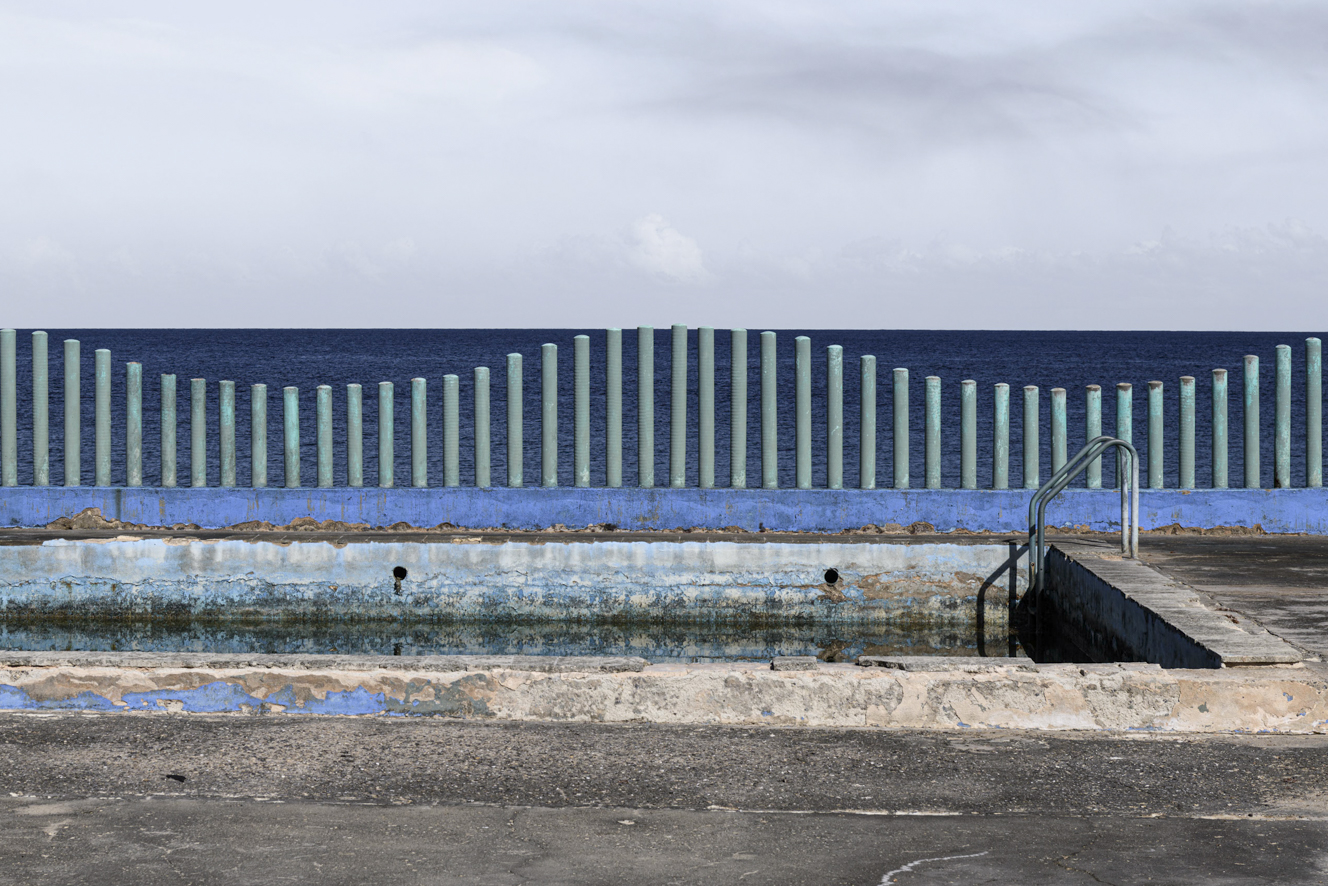 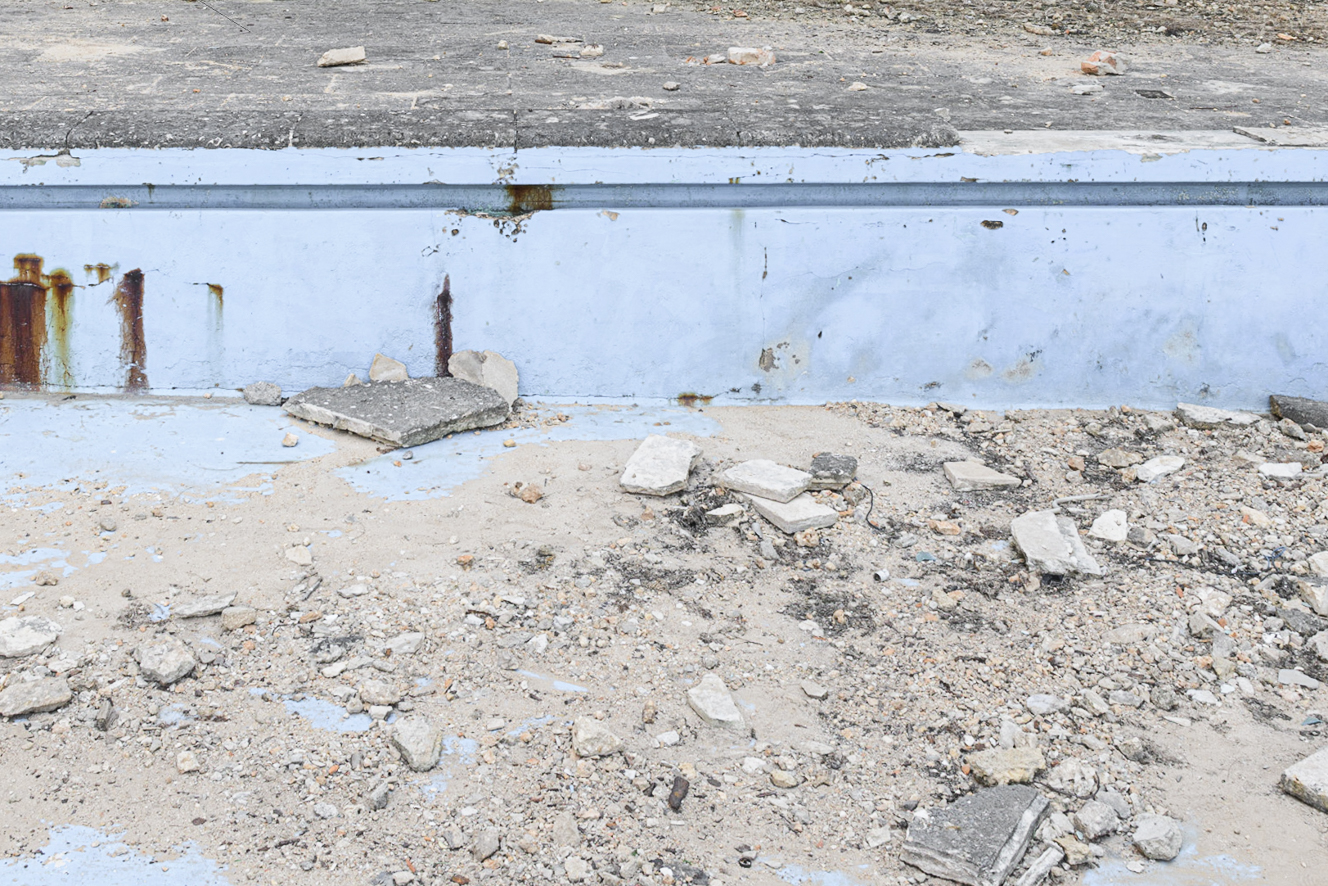 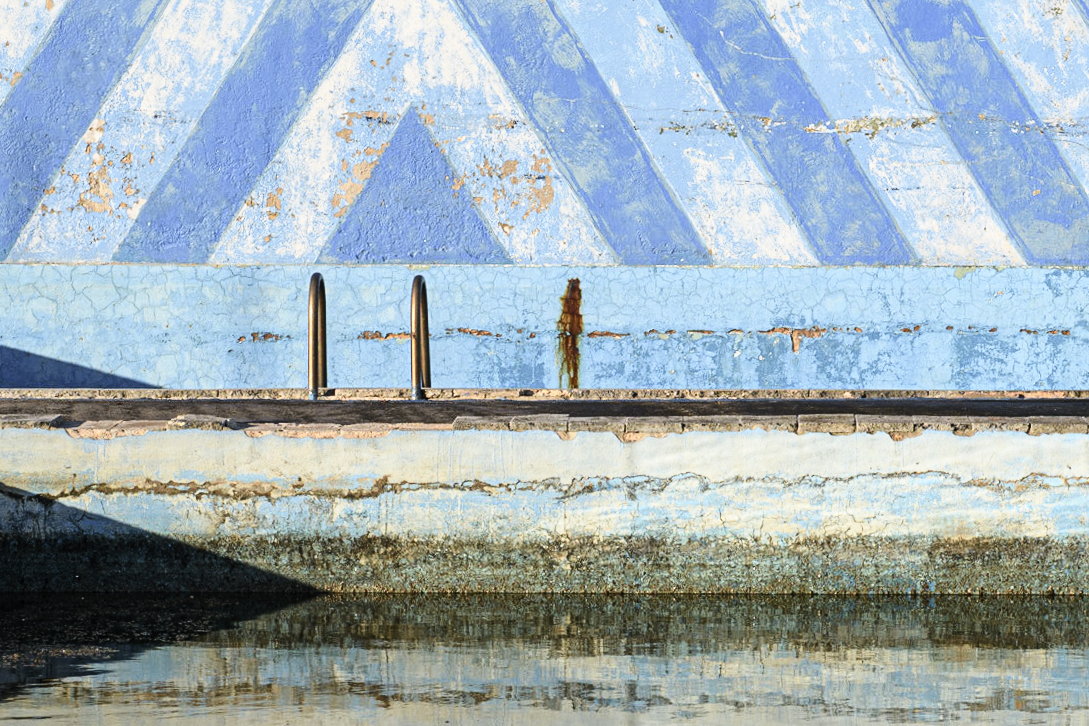 These swimming pools are located in a Havana neighbourhood. Their state of dereliction is staggering. Most of them have been victims of nature’s actions. Mainly, from the attacks of the sea which they are adjoining. It’s difficult to fathom why they were built there and in that way, leaving them vulnerable to such a formidable and unrelenting enemy.

Then many things came to pass. And the pools fell into oblivion as society did not care and could not afford to repair and maintain them.

Their remains embody that future which was to be and did not take place. They mirror so many promises never fulfilled. And they are also a reminder of so many realities and projects which were killed or let die.