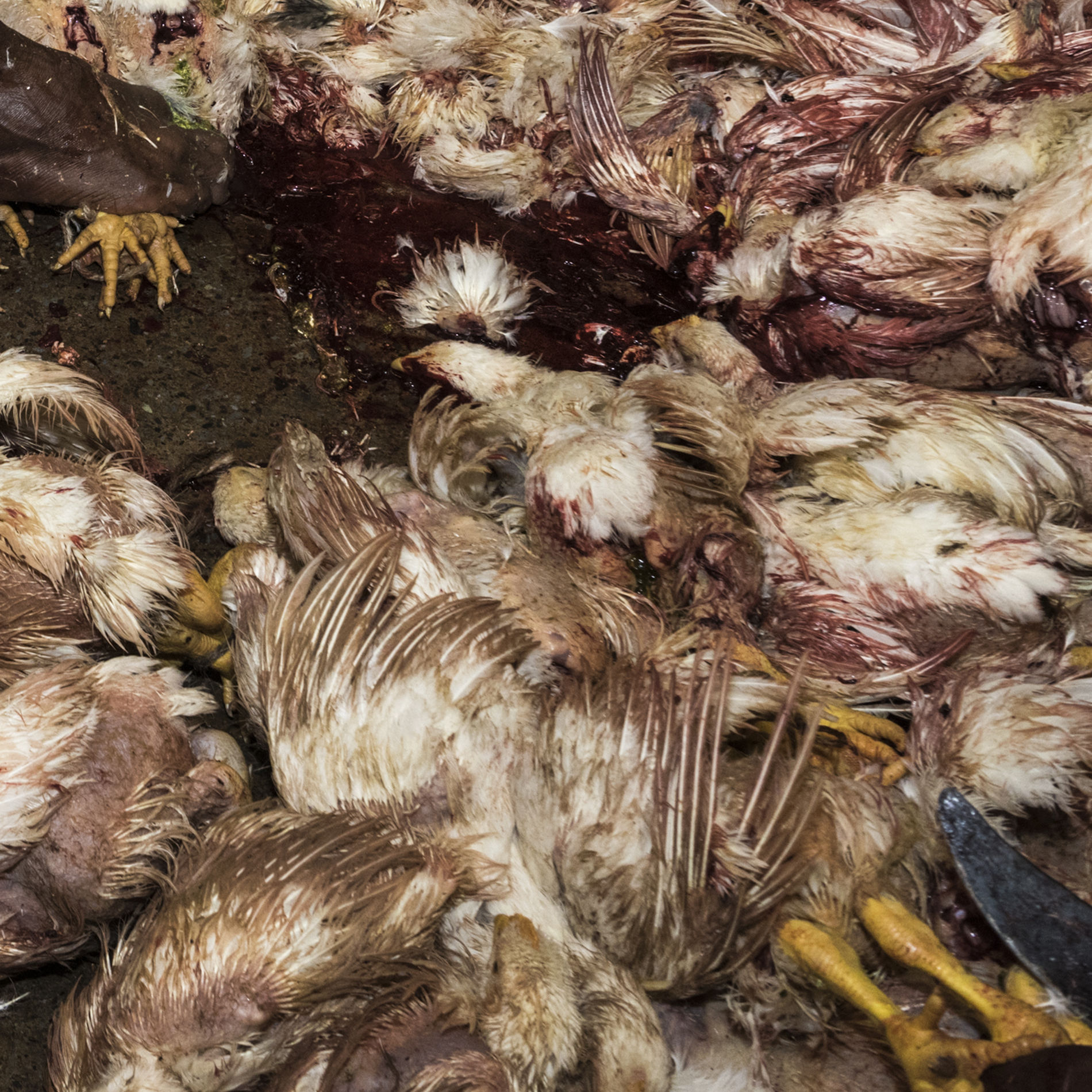 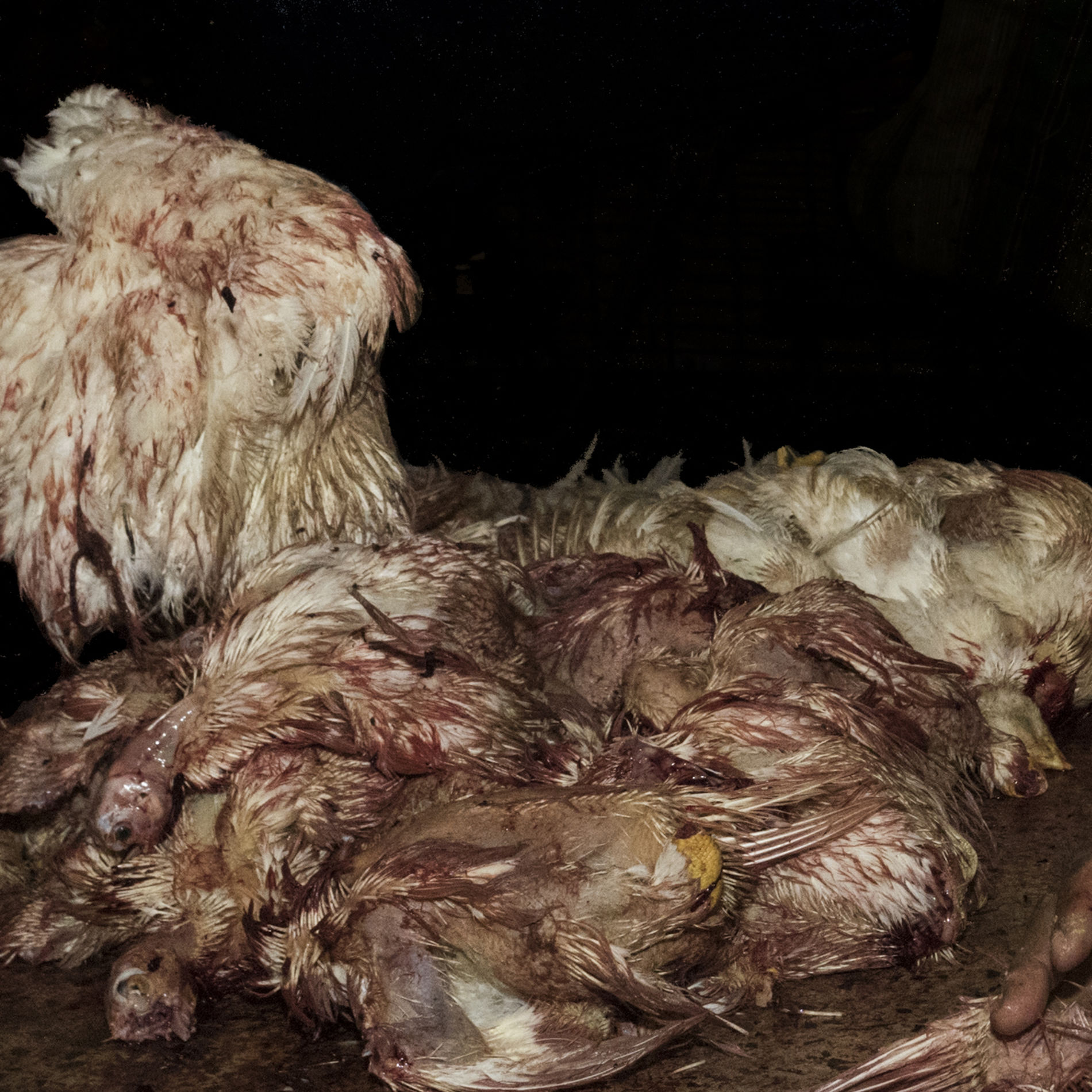 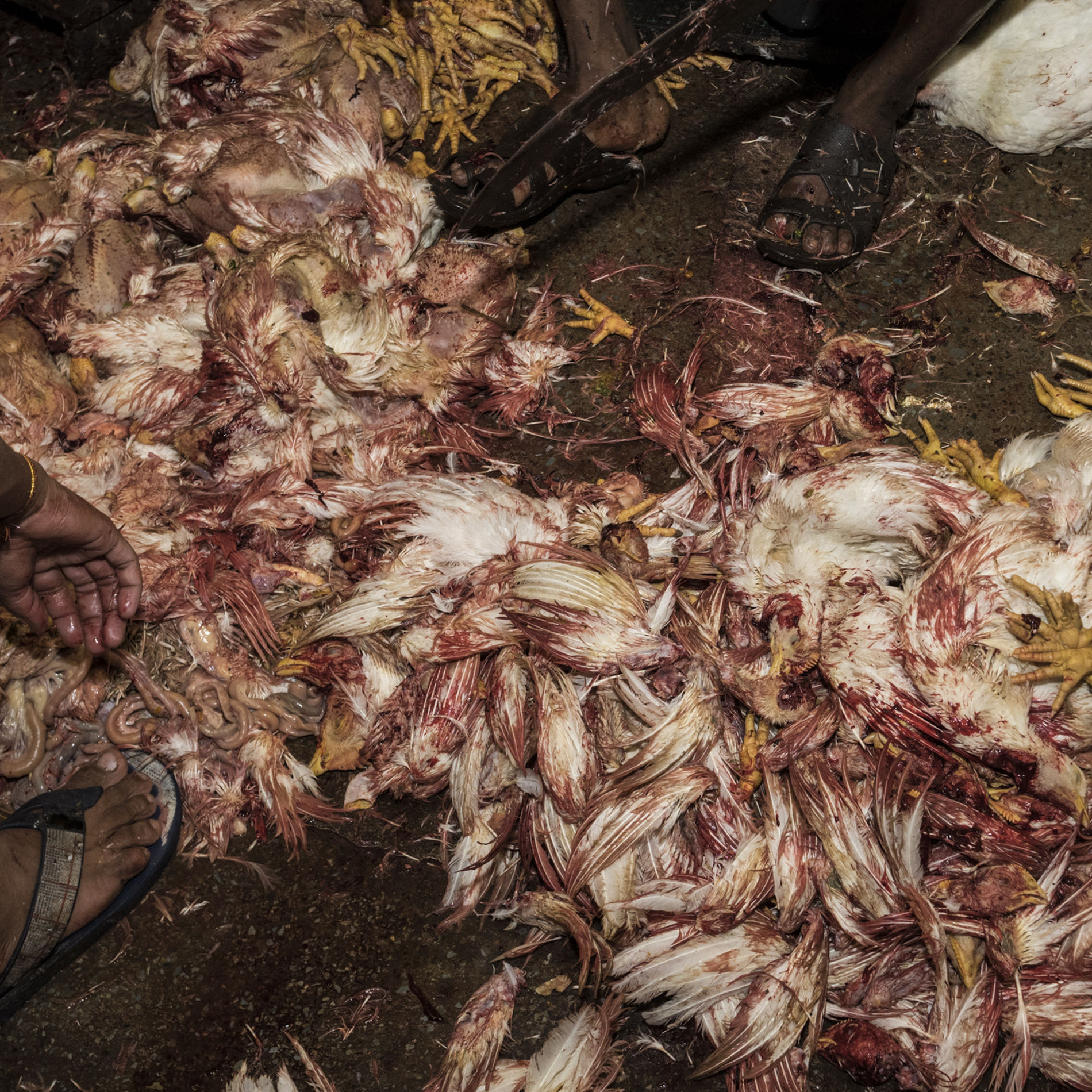 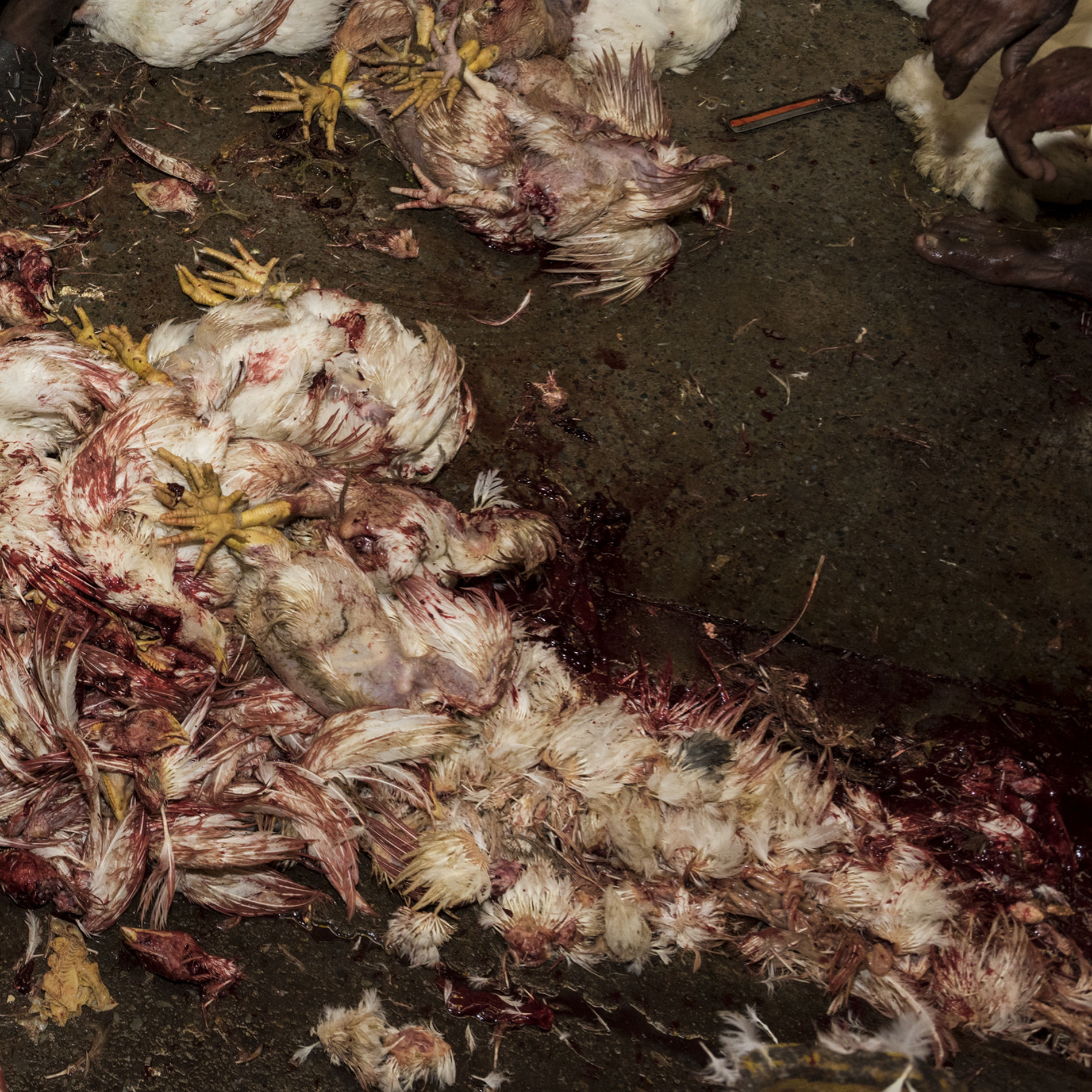 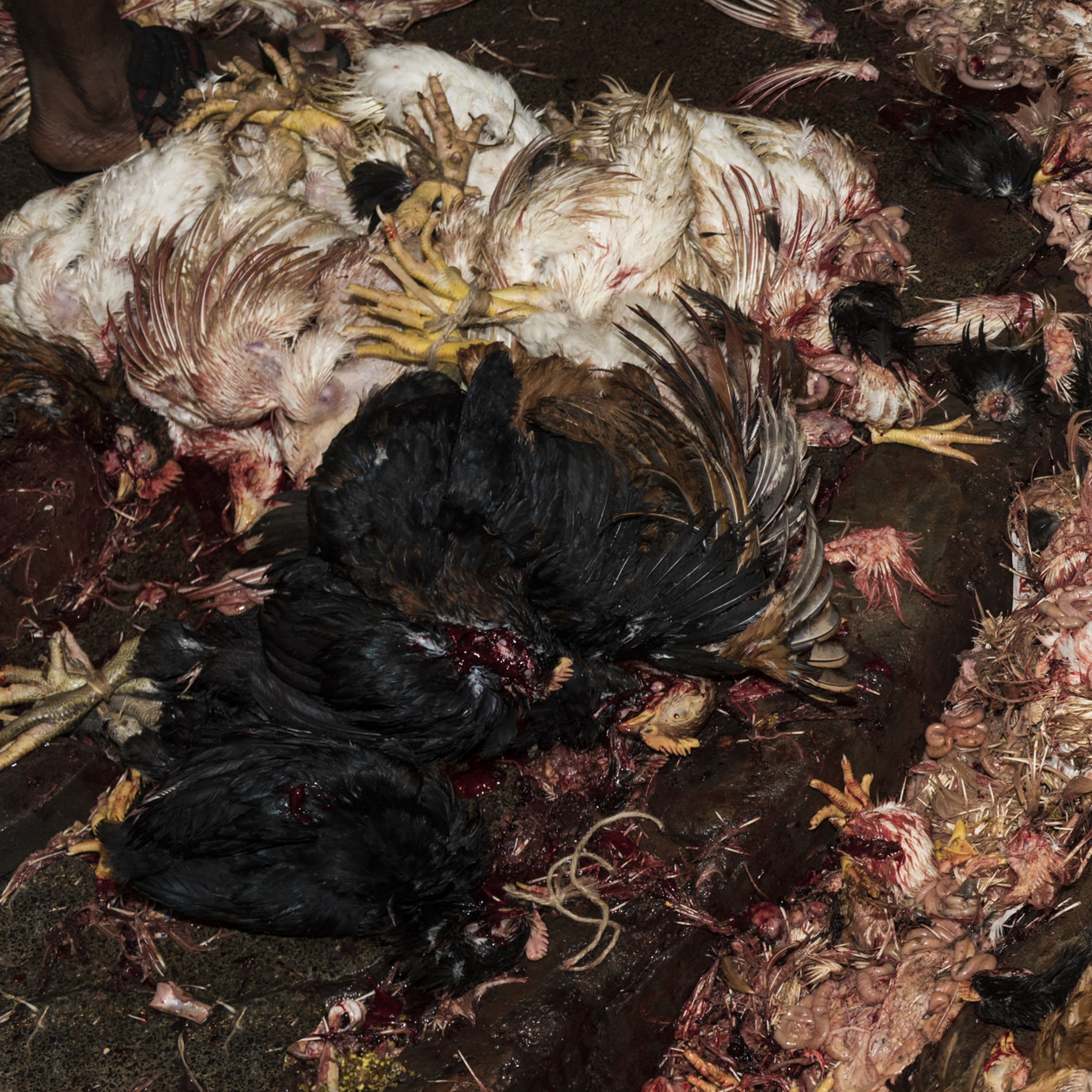 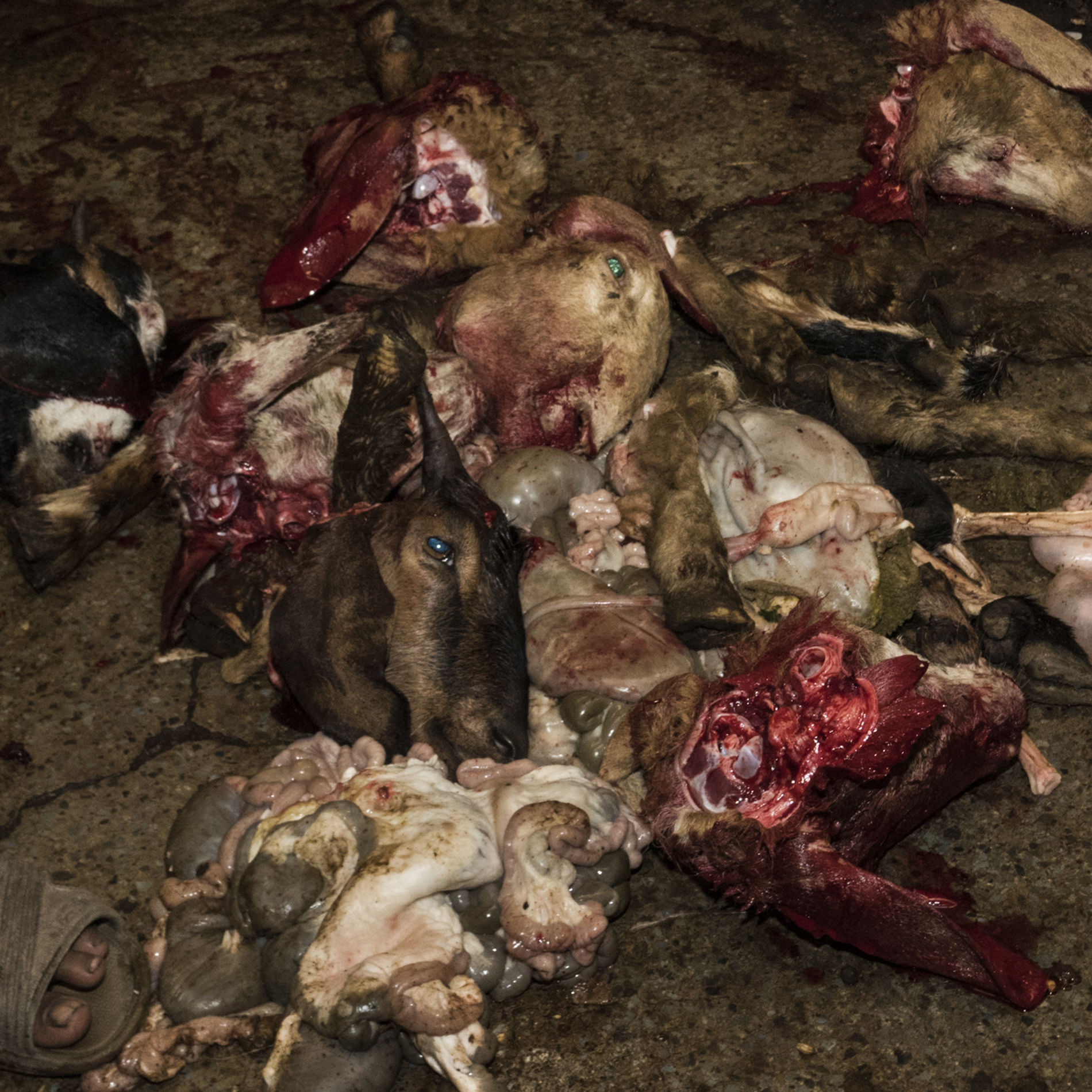 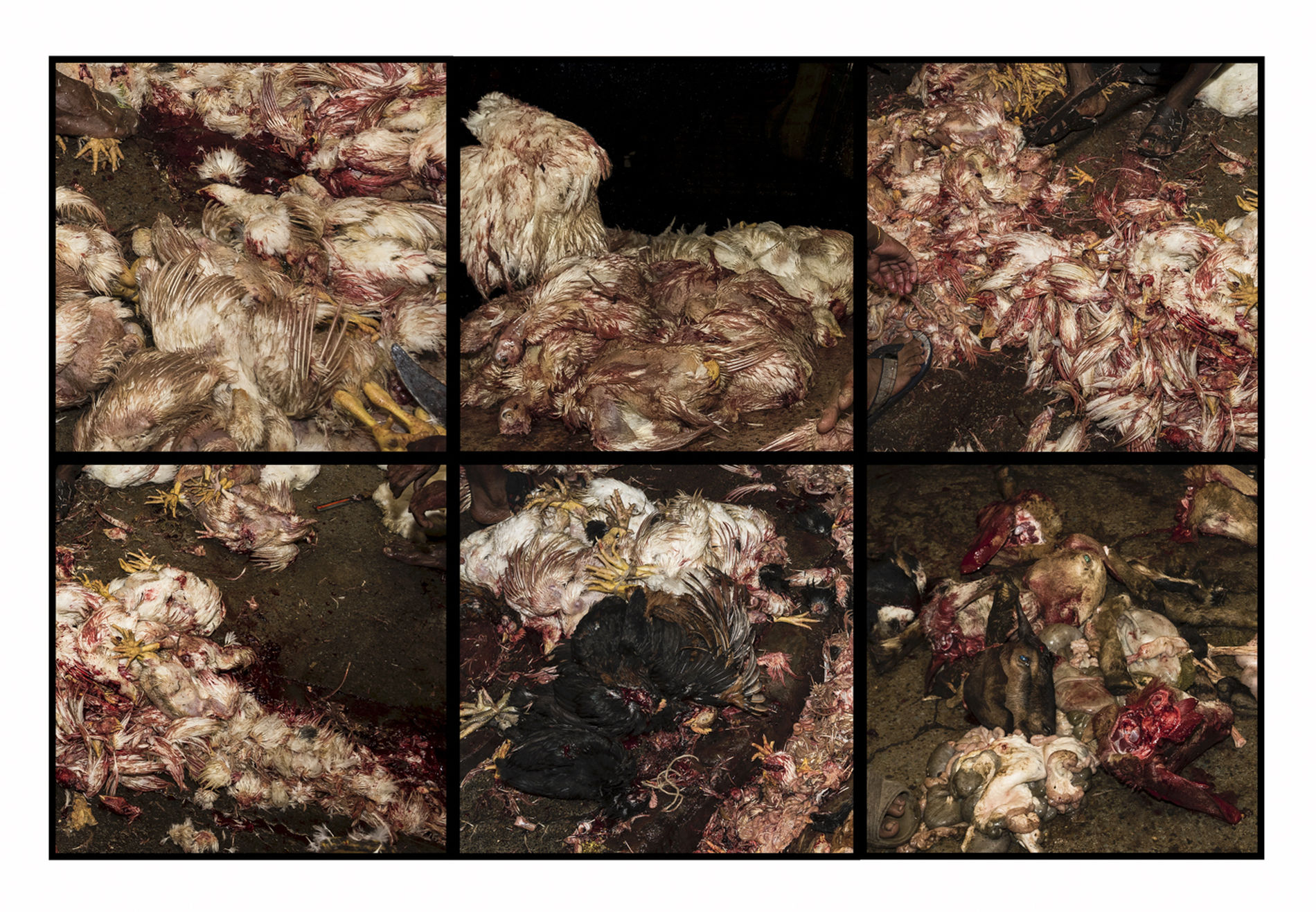 I must admit that when I made these captures my vision differed from the one that I finally adopted. Human presence was much more relevant and abstraction was nowhere to be seen. Later on I saw a different nature in them and that made me change my focus. Once again my photography has been conditioned by random and as such unpredictable factors. I relish it when this happens!

It’s a still life not only in the artistic sense. For centuries men and women have been doing this job in the same unhealthy ways and enduring the same hardships. Nothing has changed, no improvement or progress.

Each of the six images in the series is intended to stand on its own. Nevertheless, their exhibition as a polyptych creates a differentiated entity whose resonance varies substantially depending on the distance from which it is seen.

I include within this portfolio a representation of the above mentioned polyptych comprising the whole series in a deliberate arrangement.